Galvanic battery-powered oxygen sensors are “small” and “lightweight” and operate at “normal temperature”, and can easily measure oxygen concentration at low cost, so they are suitable for various applications such as oxygen concentration measurement to prevent oxygen deficiency. , Used all over the world. In general, lead is used for the negative electrode of the sensor, and we have developed a galvanic battery-powered oxygen sensor that uses lead negative electrode and have been selling it for over 30 years.

On the other hand, in recent years, environmental regulations have been tightened for equipment equipped with oxygen sensors, including the European RoHS Directive. In addition to the conventional oxygen sensors “KE series, SK series” that use lead negative electrodes, we have developed an “environmentally friendly galvanic cell-powered lead-free oxygen sensor (KE-LF series)” that complies with the European RoHS Directive. , Newly added to the product lineup.

Our oxygen sensor uses a weakly acidic electrolyte that was originally developed, so it has a long life and is not affected by carbon dioxide. And since the newly developed lead-free oxygen sensor inherits the features of the conventional product, it is designed with consideration for the environmental load and can be used as a substitute for the conventional product. 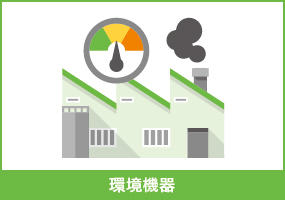 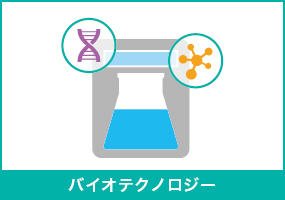 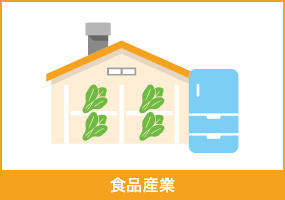 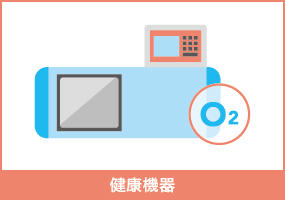 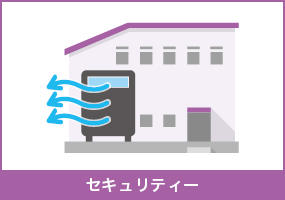 Basic structure of the sensor 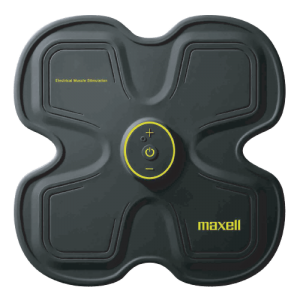 CHECK OUT OUR ONLINE STORE